Equipnor is built upon a foundation of Scandinavian craftsmanship. The company employs a dedicated and experienced staff with multidisciplinary skills and a variety of perspectives. Our organization is optimized to handle sales and development projects
on all levels and the company holds adequate resources to pursue comprehensive and far-reaching projects throughout the Scandinavian market. Each project is managed by personnel and processes chosen for the specific task at hand and supported
by various capabilities within our organization.

• Office locations in Norway and Sweden

• A competent sales and marketing organization

• An extensive and unique network of partners in Europe and abroad

In March 2015, Equipnor AS teamed up with Neptunus Hav & Land AB in Sweden entering the Swedish market. Our joint forces strengthen our operational capabilities, providing our customers with even more supportive products and services.

Neptunus Hav & Land AB was founded in 2008. The company initially focused on equipment for amphibious operations, which still is an important part of the business. It has since evolved to become an important supplier of personal equipment for the Swedish Armed Forces and Police. 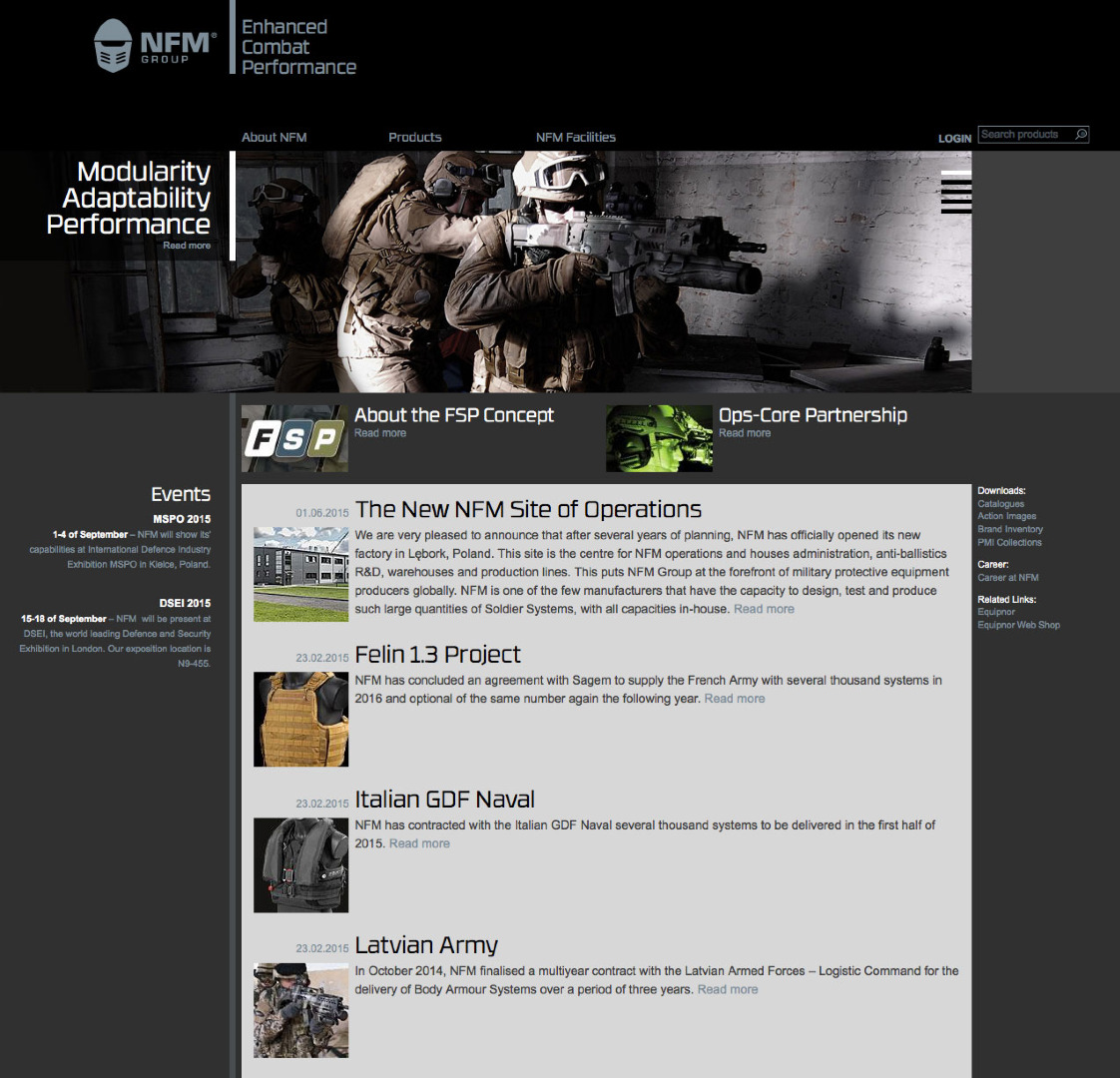 Equipnor is Part of the NFM Group which ables us to use a highly skilled organisation for business on all levels.